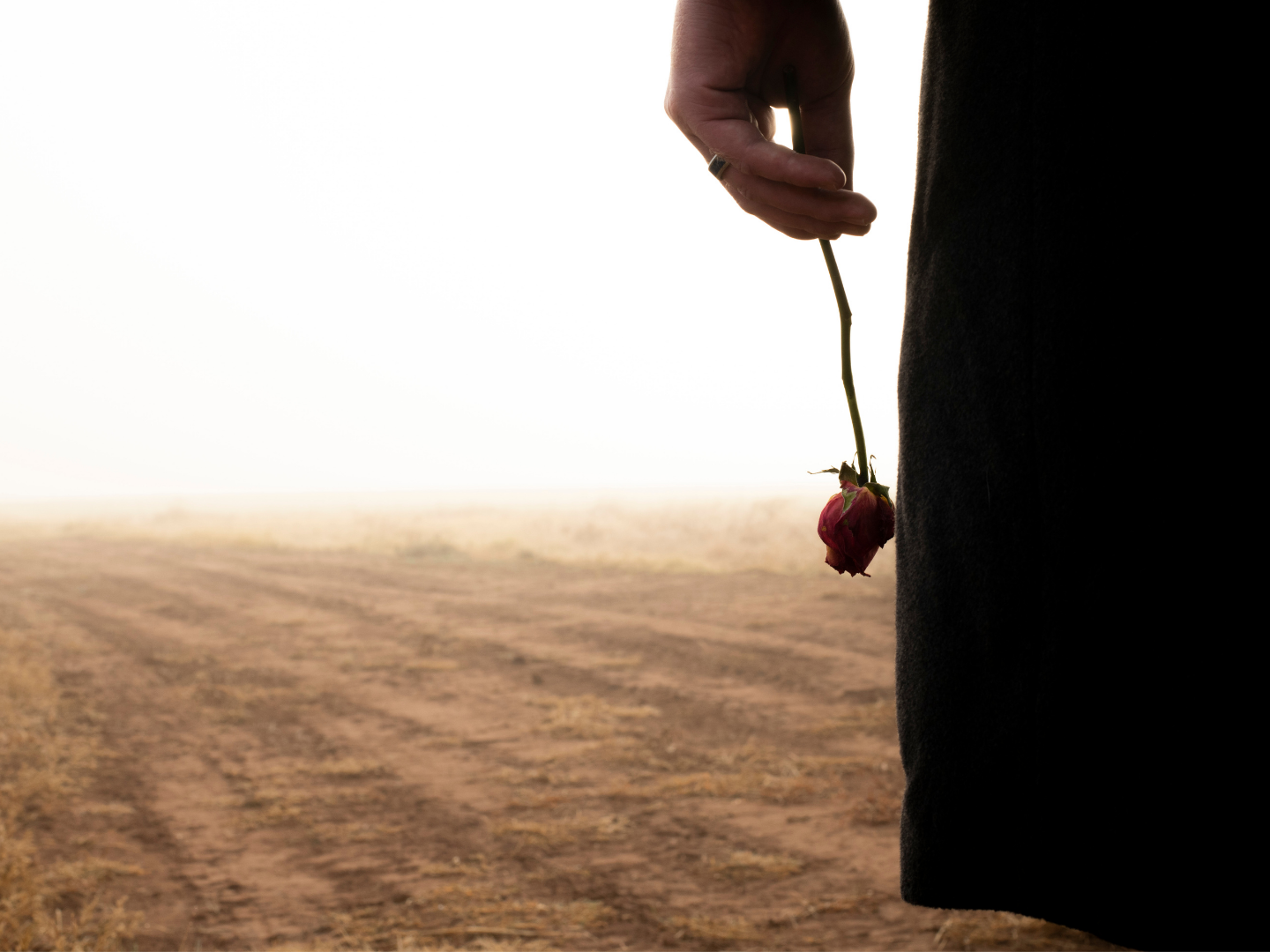 Did you lose someone you love?

Do you wish you could speak to them one last time?YOU CAN!And I’m going to show you how!

Get the closure and the soul-to-soul connection you need to continue living without them.

Hi! I'm Aeon, your instructor for this course.

I'm a Master Mystic (which means: I'm adept with numerous spiritual arts and have been for over 20 years). I've supported thousands of souls from around the world, from all different cultures and religious beliefs, to find solace by communicating with their departed loved ones.

The healing and joy that often returns after contact is simply miraculous. Knowing that life doesn't end and our soul lives on forever is one thing - experiencing a soul transcend this dimension and communicating with it in the afterlife - well that's a whole other level. It changes our worldview, shatters our false beliefs, and we evolve as humans.

I designed this course for those who are left in despair or finding it challenging to continue their life in the wake of someone's passing. We all have the ability to communicate with our loved ones on the other side in a safe and gentle way. It's simply a matter of learning how to do it and practicing. You don't need to visit a psychic or feel that your loved ones are lost forever, you can get your questions answered for yourself.

In this Masterclass, I will guide you step-by-step in a safe and gentle practice to find the closure and connection you seek. Communicating with those who have departed is highly transformative - not only for you, but it also supports the evolution of the souls you communicate with as well!Dive in & let's get started! It's fun. I promise. 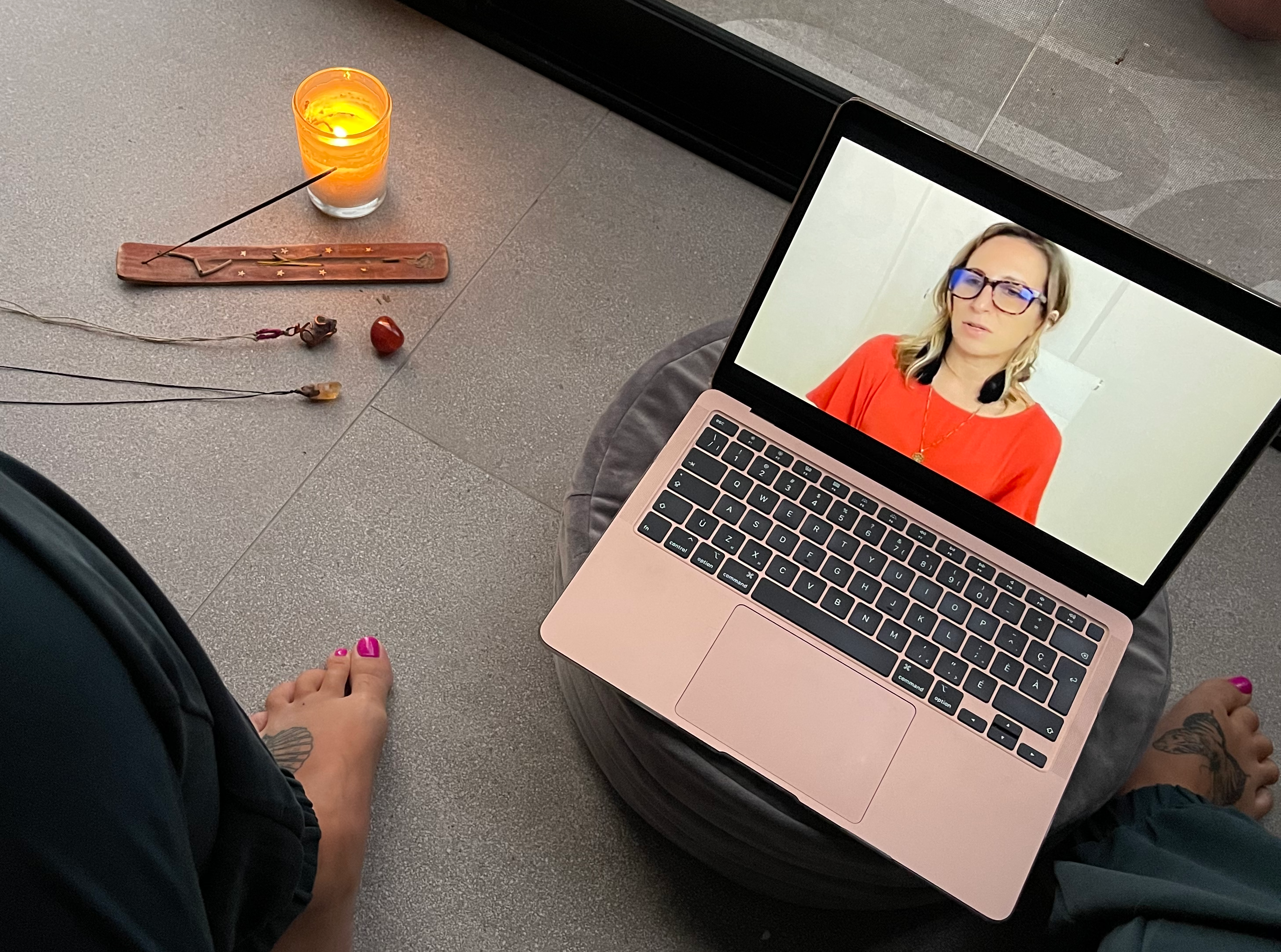 SPECIAL LIVE TRAINING BONUS: For the Next 10 Enrollments

For the next 10 people who enroll before November 8th, you'll receive an additional LIVE training with Aeon on November 22nd, 12 PM Pacific / 3 PM Eastern.

Details sent via email after registration.

You should take this course if:

Aeon Karris (aka Amelía) is a Master Mystic, a Visionary, and a purpose-driven Business Mentor. She is the author of Synchronicity, Unlock Your Divine Destiny and the host of Leadership² a seminar series for next-gen CEOs. She has been an international business consultant and Seer for elite businessmen, royals, and a few famous gurus based in India, Japan, and the USA. She has established 14 eco-communities around the world and has led over 40 transformational retreats. 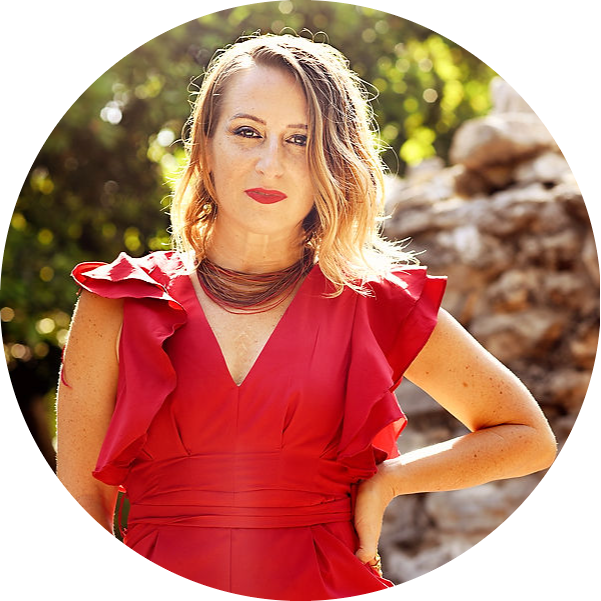 More About The Instructor

Divine guidance led Aeon to live a purposeful life at the edge of our collective evolution. In 1994 she co-founded one of the world’s first web design companies before the mainstream was using email. Never thinking she would deter from her business ambitions, her father’s sudden illness guided her into a very different vocation. Having seven people close to her die in one year alone - including her father and spiritual teacher - awoke stronger abilities. Overnight she found herself clairsentient, clairaudient and clairvoyant.

She spent the following nine years navigating intense shamanic initiations, preparing for her new role. What began as introducing people to cutting-edge virtual reality and artificial intelligence evolved into awakening individuals to their inherent multidimensional abilities through live discourses, 1-1 mentorship, and transformational retreats.

Her synchronistic ventures led her to Japan and India where she spent a decade consulting those nations’ elite businessmen, royals, and spiritual leaders. She also seeded a number of eco-communities in the USA and India, where she instilled her expertise in permaculture and community governance.

Aeon’s extensive spontaneous past-life recall was first noted in India, first placing her on national TV and later addressing live audiences of as many as 60,000 spiritual seekers.

Her visions and sixth sense landed her in the right place at the right time in countless situations. Throughout her life she was guided by a mysterious power, one she held very secret, until she was asked to start teaching.

In 2012 she opened a Mystery School for Modern Day Living to guide others in their awakening process to master their abilities. She offers customized Soul Dive sessions and group meditations to connect people to their authentic self, helping them navigate inner dimensions, and expand their consciousness finding the courage to embrace their human potential and live out their divine destiny.

Her mission is to wake up humanity’s sleeping potential, protect our future, and traverse massive shifts in consciousness. 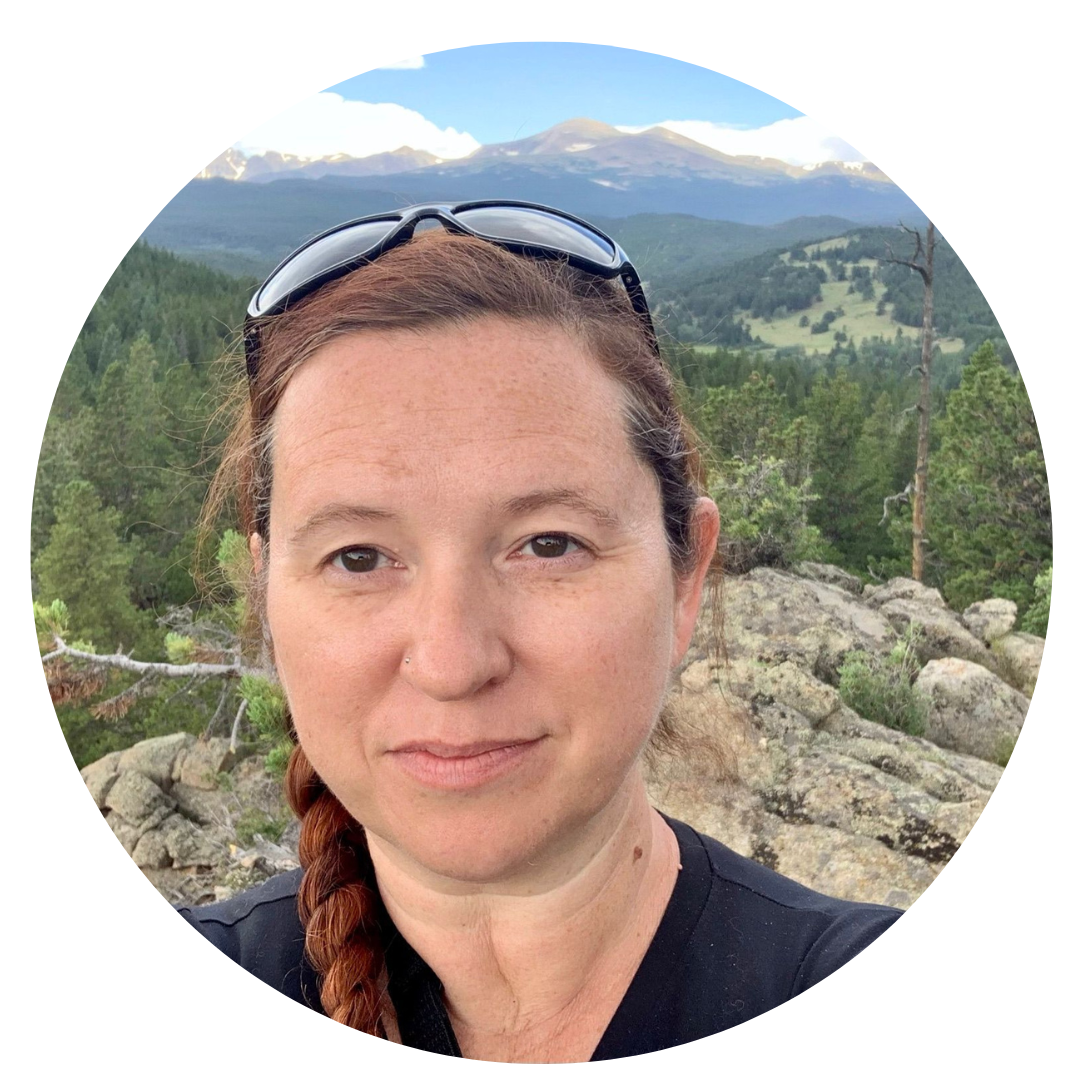 "This course is clear and concise in guiding us to communicate with departed loved ones.

The ebook and opening videos were very helpful to me in preparing to make contact.

In the guided session, I felt a sense of my loved one joining me. We seemed to have a conversation without words, like a mind-to-mind relating.

It brought me comfort and tears of both grief and also a joy to connect in this way with my loved one." 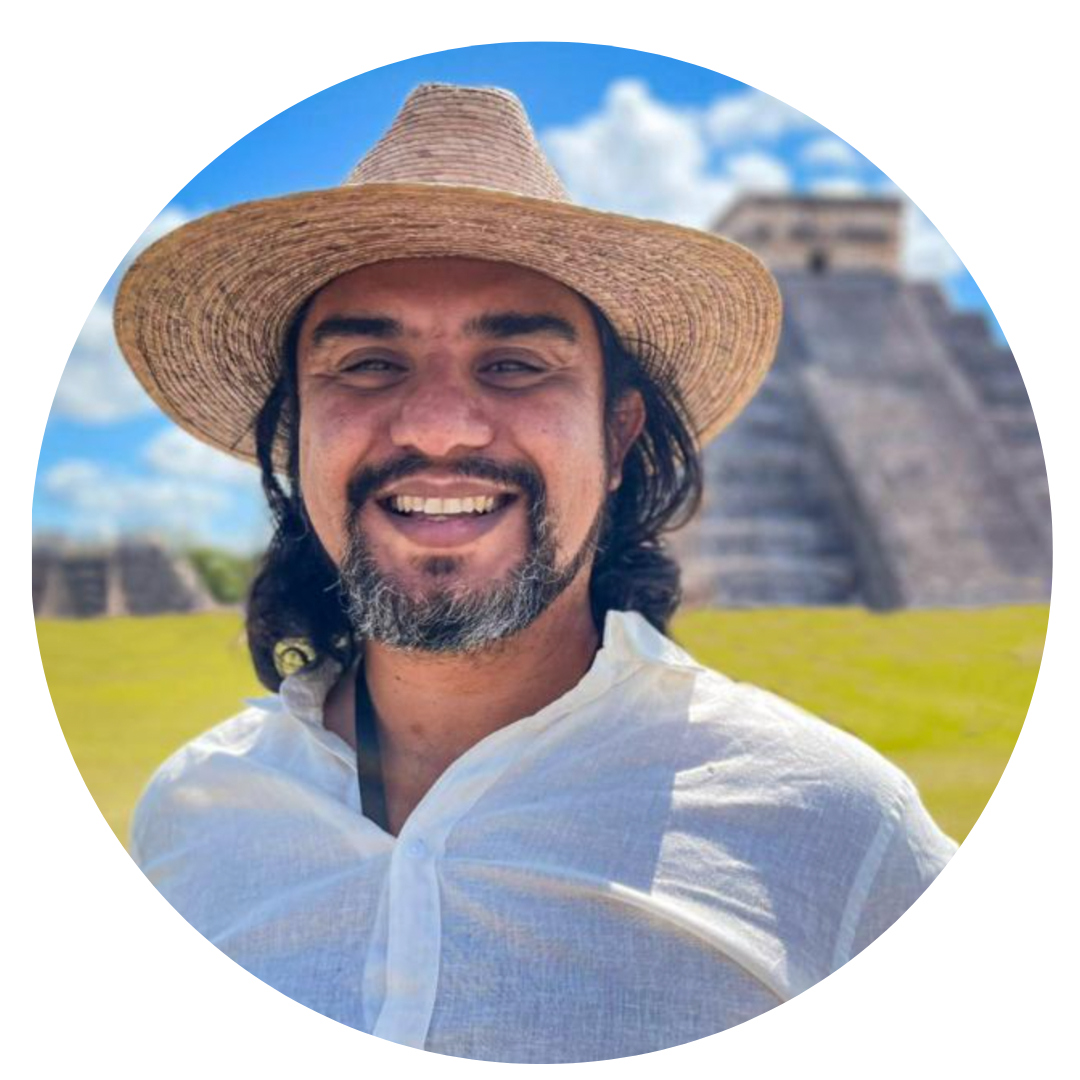 "This is the first course I've taken from Aeon. I've taken many courses online, but I want to sincerely thank her - from all the courses I've done so far - this has been the clearest and easiest to follow. Mainly, because she helps to soothe and heal this delicate spiritual contact. Her words and wisdom provide peace to my soul. God bless." 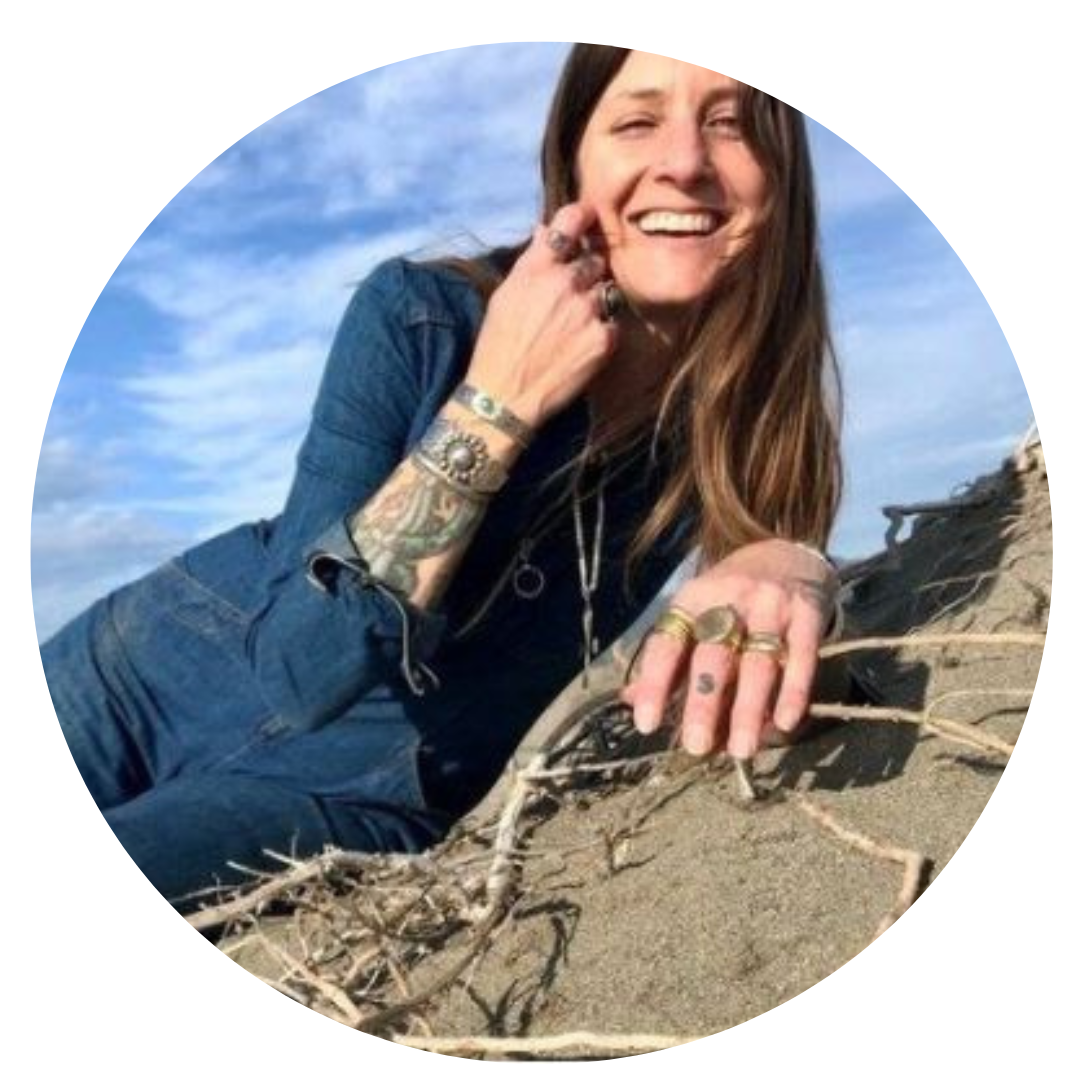 "Wow - I’m so moved at how this guided meditation took me into such a deep profound place.

I instantly made contact with my grandmother! She looked incredible like a sparkling shimmery sorceress. It felt so good to see her again.

This method is deceptively simple yet is the only way I know of yet to meet with our departed with ease and safety.

So beautiful. I’m so thankful! 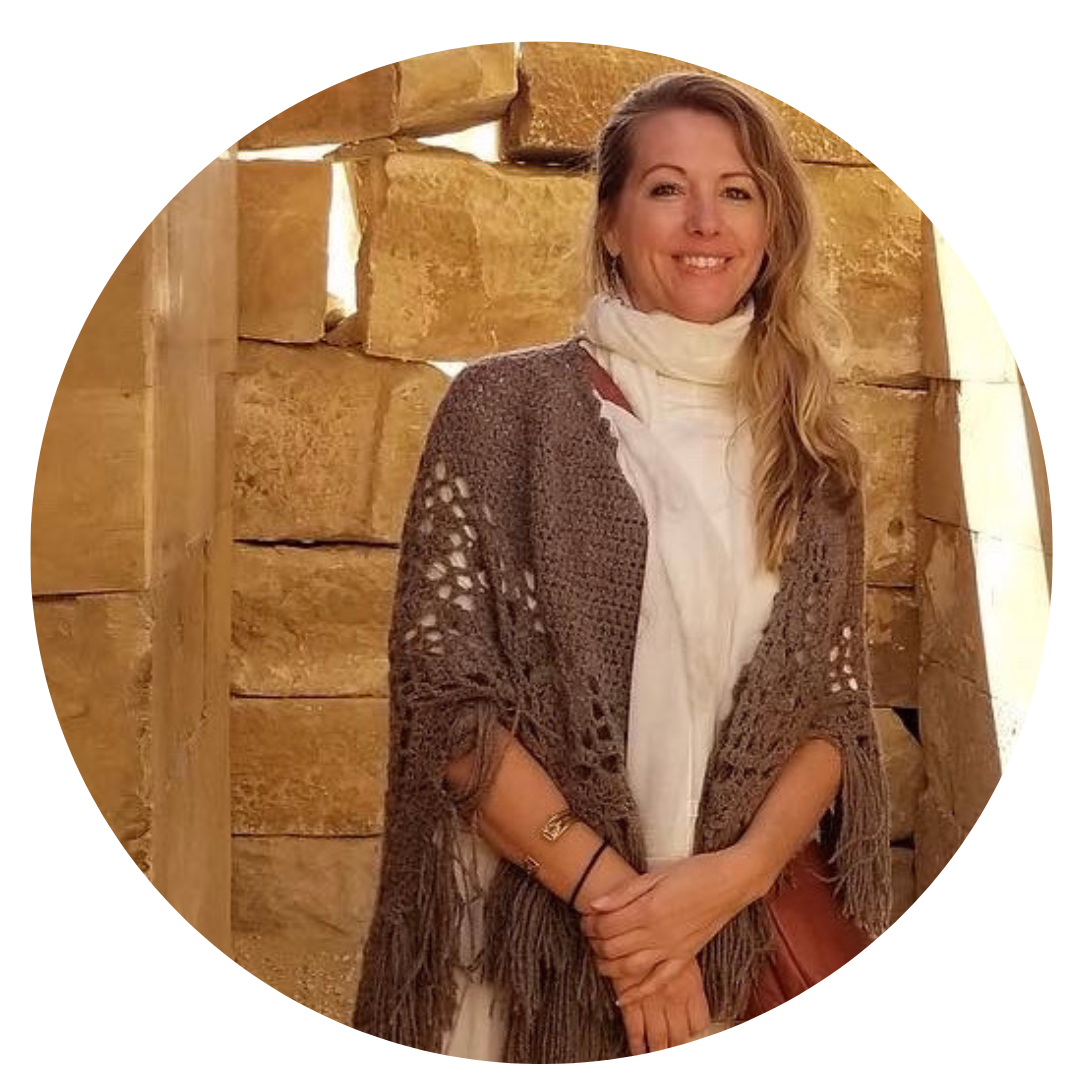 "I so genuinely loved this guided connection!

The care, naturalness, ease, and gentle heart opening which occurred gave me a greater strength to connect with several loved ones (lost my father, mother, and brother recently).

The more we normalize our connection to our loved ones from these subtle realms, the greater fullness I personally feel.

Instead of loss, we have a connection and an upliftment. What I found particularly interesting is that in the entire room I was in, I could feel my family in the room with me.

I was focusing on my father, yet my mother, brother, and father were there as well. This is new for me, to have my immediate family which passed be present there. Somehow what we do here in these more dense realms and in collaboration seems to also allow for greater collaboration in the etheric! 💕🌸💕

Let's keep going and building these bridges!!! Spirit and human families deeply intact and evolving together. 🙏" 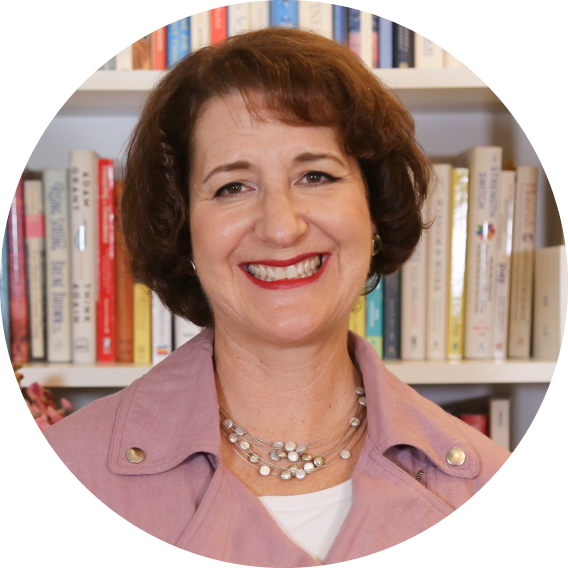 “I had a beautiful experience. A little backstory, Oct 11 is my grandfather Lester’s birthday. I was named after him but never knew him as he died before I was born. A year ago my mom had a profound dream that he came to her sobbing saying “Your daughter doesn’t know me.” HEARING THIS made me very sad.

During the session with Aeon I felt him come to me right away. I was filled with love. I saw him wearing these big saddle shoes and I was a 5-year-old girl in the vision, dancing on his big shoes. The shoes were enormous, almost like clown shoes from the circus. That was a detail that was curious.

After the session, I was excited to speak with my mom to confirm the details of this experience with her. That’s when my mom told me that her parents went on a cruise on their honeymoon and my grandfather dressed in a hobo costume with enormous shoes, just like the ones I saw in the imagery. Overall, this was a powerful, emotional experience.” 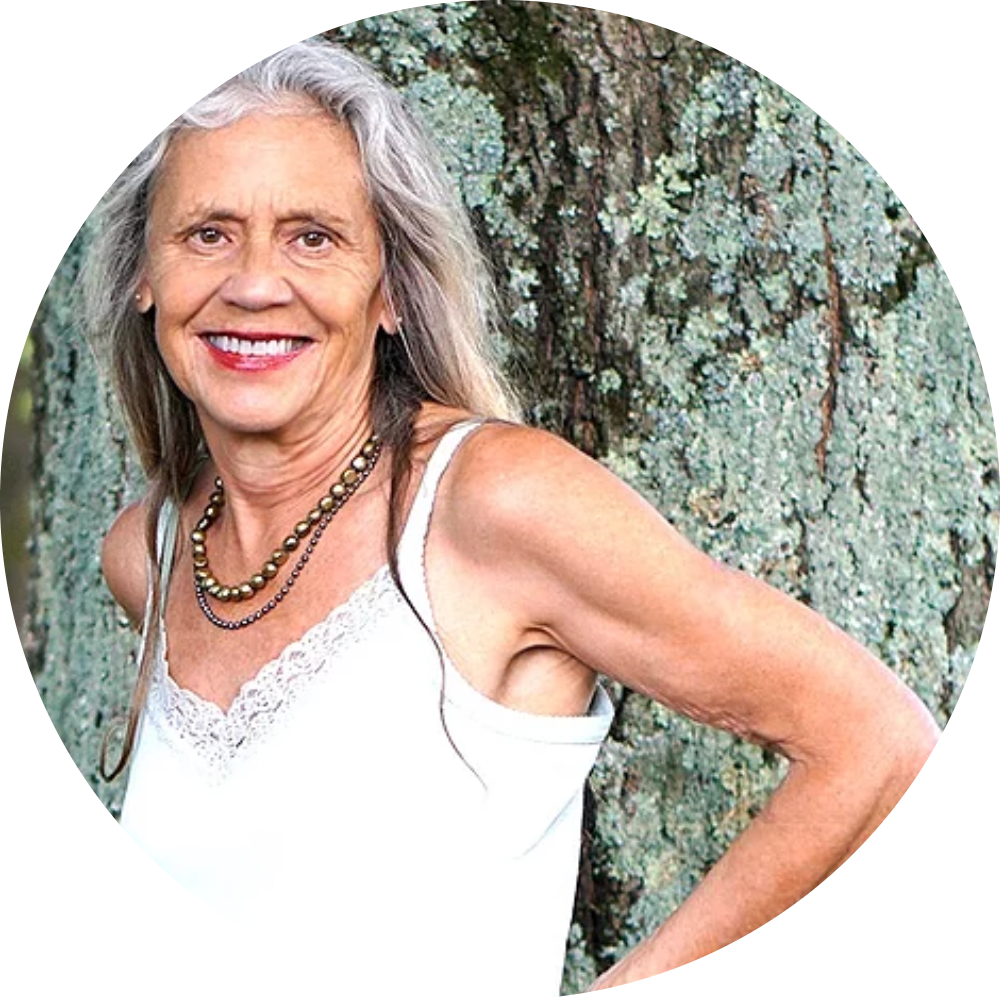 "I have an unsolved mystery in my family that goes back to the Caribbean. There was a native woman who raised my grandmother and her siblings and then my mother and her sister; not much is known about her in our family but she came to me in the meditation.

I was focused on my grandmother who was a little girl and this woman was holding her hand, although it was she who came to communicate.

﻿It was such a beautiful experience. It confirmed my desire to continue with the family constellation research I have done with my ancestry."